For the more humanistic approach to PTSD treatment, there are a few organizations that are focusing on helping the individual to get past the horrific experiences and help them to create a thriving and successful life for him or herself. 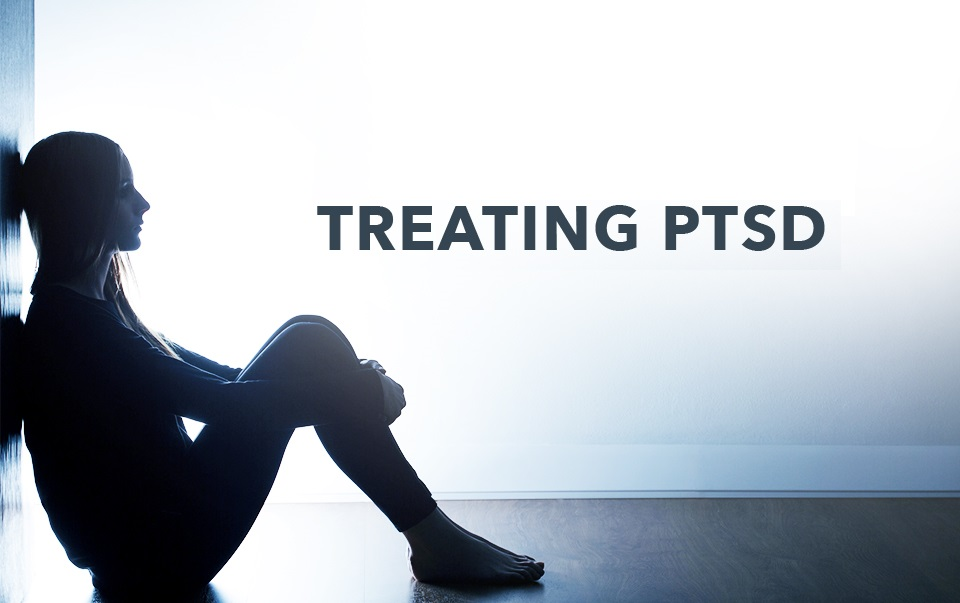 For instance, in a recent Channel 10 News section in Sarasota, Florida, “Veterans finding peace with equine therapy”, the focus was on the Circle V Ranch and Rehabilitation Center in Dade City. This ranch has, as its mission, to help veterans and first responders with alternative treatment. (Alternative to drug treatment). The ranch works with equine therapy to help the veteran and horse to work together and through this work, the veteran is able to move forward in their lives. One psychologist at the center is quoted in the news as saying that “They start to reconnect with themselves as they connect with the horse. As they connect with themselves, they can start to connect with the group. As they do that, they can start to reconnect with their family.” Additionally, the ranch offers help to the family, taking into consideration that PTSD symptoms do affect all.

Mental Health treatment has become the leading approach. This carries with it, the stigma of having been diagnosed as mentally ill, the FDA warnings of delusions, hallucinations, mania, psychosis, suicidal thoughts, homicidal thoughts, aggression and more, that come with the psychiatric drugs and for some, it carries involuntary commitment stays when the individual is experiencing these adverse effects of the drugs. A stay in a psychiatric ward is an added stigma, added financial burden, and another opportunity to diagnose and administer drugs to the patient.

Dr. Gary G. Kohls, specializing in holistic and preventive mental health care, recently published an article that is most relevant for those who have been labeled as psychotic, PTSD, Bipolar, Depressed, Manic, and otherwise opened up to the possibility of being diagnosed, placed on drugs and put in a psychiatric ward. Dr. Kohls specializes in areas of traumatic stress disorders, brain nutrition, and non-pharmaceutical approaches to mental health, neurotransmitter disorders, neurotoxicity from food additives, and the problems with psychotropic drugs.

He helps patients who have had adverse reactions from the mental health drugs, those who have developed dependency, those who have withdrawal symptoms and/or those who are experiencing toxicity from the drugs themselves. In Dr. Kohl’s article, titled, “Psychiatric Hospitals: On Being Sane In ‘Insane Places”

If Sanity and Insanity Exist, How Shall We Know Them?”, he is discussing a famous study that was published by D. L. Roshenan, in 1973. This study exposed the severe shortcomings of psychiatric hospitals at that time as 8 people, professional individuals including Rosenhan himself, faked the symptom of hearing voices and got admitted to 12 different psychiatric hospitals. The study showed in detail how each was diagnosed with a mental disorder and yet during the time they were held in the hospitals, none of them showed any symptoms of mental health problems.

Each of the 8 people told the psychiatric professionals that the voices had gone and they exhibited no manic or hallucinatory or delusional behavior during their time at the hospital (which ranged from 7 to 52 days). These “patients” engaged in all the activities that were laid out for them while they were there and faked taking antipsychotic pills that were prescribed to them. None of the staff, reportedly, suspected that they were not real patients and the only people that doubted their validity as having a mental health disorder, were the other patients, who were there under no faked symptoms and most of whom were on the psychiatric drugs.

In a follow up study, Rosenhan announced to the hospital staff of a facility, that had doubted his first study, that there would be pseudo-patients who would attempt to be admitted to their hospital in the following 3 months. The results of the study were that, “Among the total of 193 patients that were admitted for psychiatric treatment during the 3-month period, 41 genuine patients (20% of the total) were suspected, with high confidence, of being pseudo-patients by at least one member of the staff. 23 of the 41 were suspected of being fake patients by a psychiatrist, and 10 were suspected by both a psychiatrist and one other staff member.” So, from this 41 patients were saved from getting diagnosed with mental illness and protected from the mind-altering effects of psychiatric drugs.

This original and follow-up study convey a similar message to an old, foreign film produced by Philipe de Broca, “King of Hearts”, which was set at the end of World War I in a small European town where there was an asylum. As the movie proceeds we see the townspeople leave the town, due to threat of enemy siege and the patients from the asylum come out to operate the town’s stores and activities. During their time, out of the asylum, a soldier has been sent to defuse a bomb the enemy has left somewhere in the town that will, if it goes off, destroy the town completely. The soldier has his adventures with the inmates and as we see, by the end of the story, he is certain that they are the sane ones and that the game of war is insane. The message of the film and the results of Rosenhan’s studies are parallel, in that sanity is measured by location, at times and also by arbitrary yardsticks that truly have no basis in medical science.